Who was the first Mason reporting informal Masonic Meetings in America?
In 1715 John Moore, Collector of the Port of Philadelphia, wrote in a letter that he had “spent a few evenings of Masonic festivity with my Masonic Brethren.”

What was the first printed reference to Masonic Lodges in Pennsylvania?
In the issue of The Pennsylvania Gazette, dated December 8, 1730, its editor, Benjamin Franklin (not then a Mason) refers to “several Lodges of Freemasons” having been “Erected in this Province.”

What is the oldest Masonic Lodge Record in America?
The account book, “Liber B,” 1738 of St. John’s Lodge of Philadelphia, owned by The Historical Society of Pennsylvania.

Where was the first Masonic Hall in America?
“Freemasons’ Lodge” built in 1755 in Philadelphia on the south side of Norris (or Lodge) Alley, which extends west from Second Street and is parallel to and north of Walnut Street.

Where were other early Masonic meeting places in Philadelphia?
Tun Tavern on the east side of what was known as King Street, between Chestnut and Walnut Streets (1730); Indian King Tavern (1735); Royal Standard Tavern, High Street near Second Street (1749).

What was the first Masonic Book printed in America?
The “Constitutions of the Free-Masons” (a reprint of Anderson’s Constitutions of 1723) printed by Benjamin Franklin in Philadelphia in 1734 “for the Use of the Brethren in North America.”

What Pennsylvania Past Master and Past District Deputy Grand Master became President of the United States?
James Buchanan of Lodge No. 43, Lancaster. 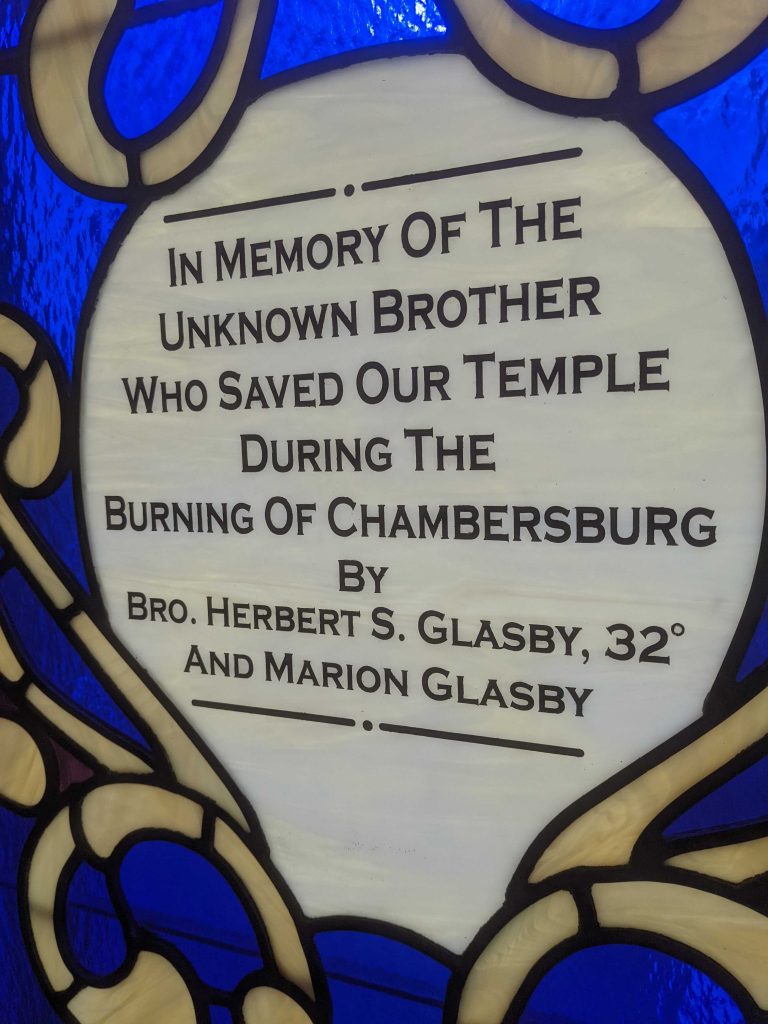 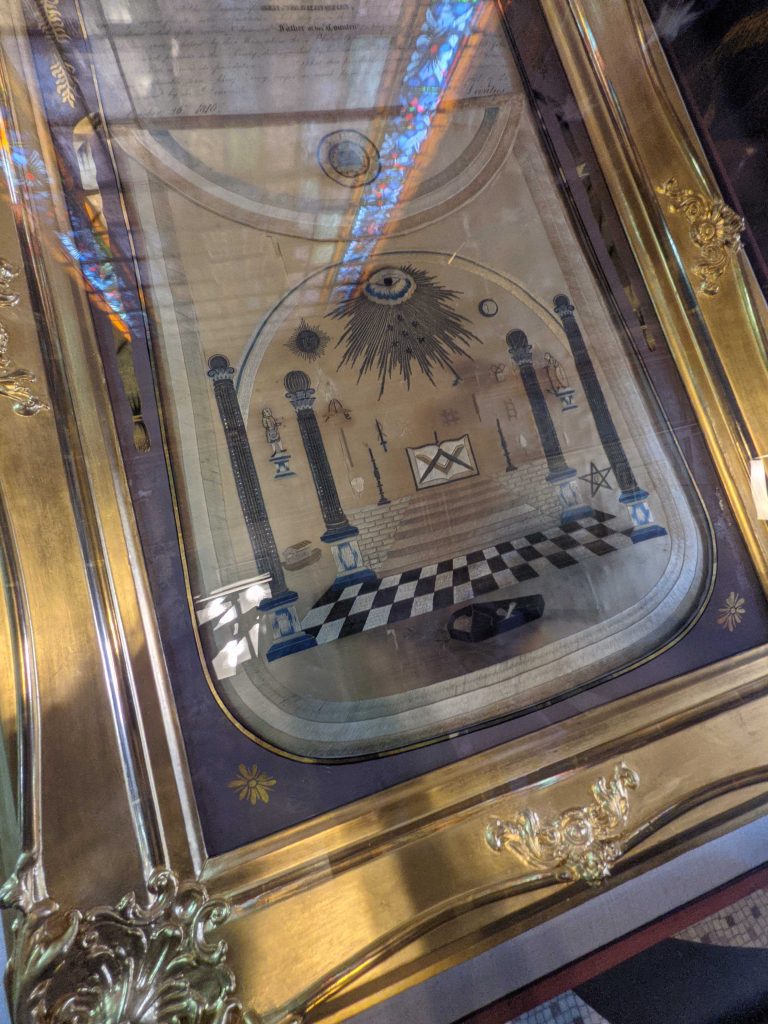 George Washington 143 F. & A. M. operating under the jurisdiction of the Grand Lodge of Pennsylvania – All rights reserved